EARNED INCOME TAX CREDIT
The Earned Income Tax Credit (EITC) is a refundable tax credit from the Internal Revenue Service (IRS) that helps boost the incomes of low-wage, working families. One of the nation’s most effective anti-poverty tools, the federal EITC lifts more than 6.5 million families out of poverty each year. In 2012, more than 345,000 Colorado taxpayers received $737 million in EITC refunds.

HOW IT WORKS
The EITC helps close the gap between a family’s earnings and what they need to make ends meet. It operates by reducing the amount of taxes owed and increasing the chances of receiving a refund.

WHO QUALIFIES?
Depending on their income and number of children, single or married people between the ages of 25 and 64 who worked full-time or part-time at some point in 2014 can qualify for the EITC.

Find out if you are eligible for the EITC. 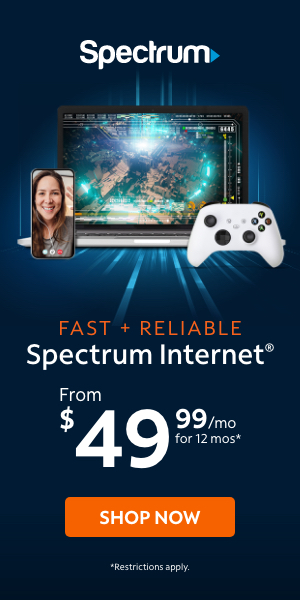 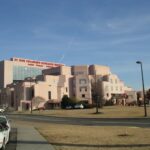 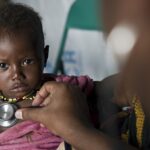 How Does The “Make-A-Wish Foundation Of America” Enlightens The Lives Of The Diseased Kids? 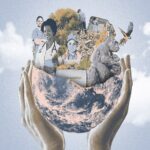 Explore All About the Services of Charitable Organization “American Cancer Society” 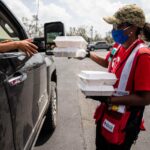 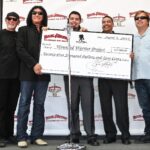 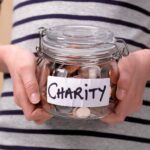 Charity And Philanthropy- Are They Really The Same? 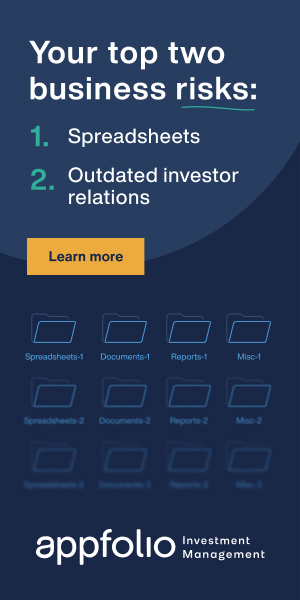 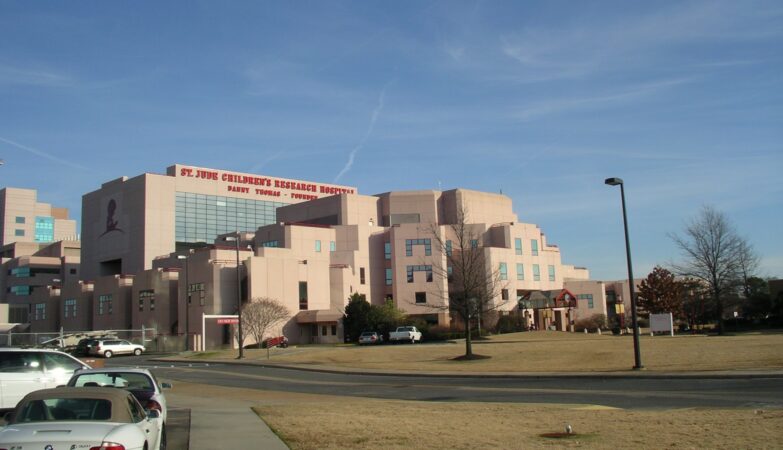 November 15, 2021November 16, 2021
Charitable trusts often work in a region or worldwide; for a singular cause or a collective outlook. St.Jude Children's Research Hospital is a trust and 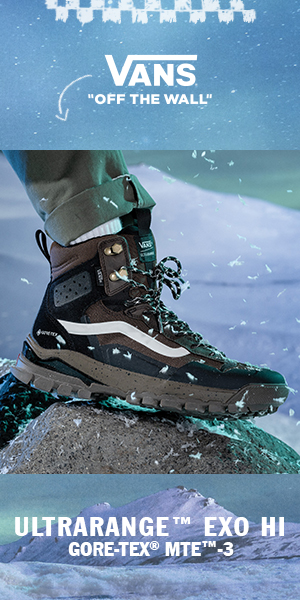